Effects of Eating Dirt: Is It Really Beneficial?

When we hear that anyone eats dirt, we think of harmful germs or parasites that can cause severe reactions to the body. But some people like to eat dirt or soil due to extreme craving for it. They often like to eat items that are not related to food (called Pica).

All over the world, many pregnant women eat clay or soil as they think that eating soil can protect against toxins and parasites. Patients suffering from Anemia also eat dirt.

Role Of Dirt (Soil) In Our Lives

Basically, dirt is a combination of rocks, clay, sand and many other organic microscopic matters. The quantities of these substances can vary from area to area. Dirt (soil or earth) also have different minerals present in it. As plants grow on Earth, they get their nutrients from the Earth, so soil contains number of nutrients and minerals which are also beneficial for people but in moderate amount.

The Earth or soil also provides support for buildings and roads which are used by humans. Many ancient fossils and other materials are also buried under the surface of Earth which are discovered by humans in modern days. All those materials gave an insight into the living style of ancient humans in the past.

Patients of schizophrenia and trichotillomania can also develop Pica but mainly this occurs due to nutritional deficiencies.

In modern world, Geophagia is still practiced and more common in tropical regions which have rich fertile soil. Still many people think that it cures stomach problems like food poisoning.

There are many benefits of eating clay as prescribed by researches. Some of them are:

Whenever, we have upset stomach, we often take medicines which has chalk like taste. This chalky taste is because of the substance used to make that medicine which is found in white clay, called Kaolin. Kaolin is also effective in nausea, heartburn or indigestion.

Side Effects Of Eating Dirt

When To Consult A Doctor?

Though dirt eating is not any kind of disease or abnormality but if any person experiences any severe negative symptoms, doctor should be consulted. Problems like bowel movements with blood, diarrhea or nausea or vomiting, require a visit to doctor.

Eating clay or dirt is beneficial to eat as it boosts the immune system and many other people eat clay or soil because of their cultural trends but in moderate and controlled amount. The thinking that dirt relieves stomach issues or absorb toxins is true but if taken in excessive amount, it will be very harmful. If this habit is becoming addictive and nutrient deficiencies are occurring, then proper therapy is required. 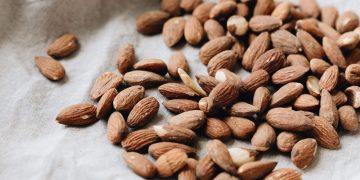 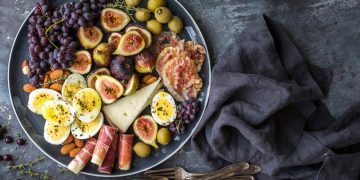 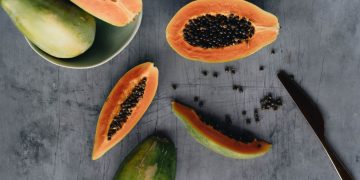 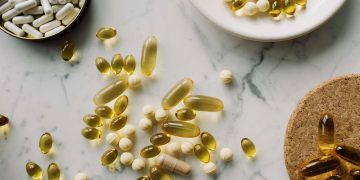 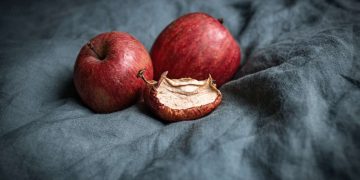 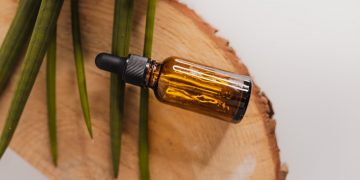